This is not a proper post. This is a post in memory of my little brother who died less than three weeks ago - and also presents the reason for my failure to post in the last month. I have not been in the most emotionally strong mindset and have been left feeling very vulnerable and confused. In regards to this blog, I was not quite sure what to do. I was not sure whether to stop blogging for a few months, whether to leave this or not or continue on as usual in regards to posting. In the end, I decided to continue with the posting as I did before. Why? Because, believe it or not, there was nobody more dedicated to following my blog than my little brother, Pierre Barnes. There was nobody sweeter, nobody more supportive... and I am sure he would be angry if I did otherwise than to soldier on bravely, despite the turmoil I am going through right now.

This is not to sensationalise anything, and it's because I felt he would have wanted this, and as a way to explain to you - not that I can. So, here are just a couple of photos of him, the island of Porquerolles where he died and pictures which remind me of him. Bye Bye Baby was a song I used to sing to him teasingly when we were in the car, or when I simply felt like singing. He was my unofficial photographer, my little brother and one of my best friends. 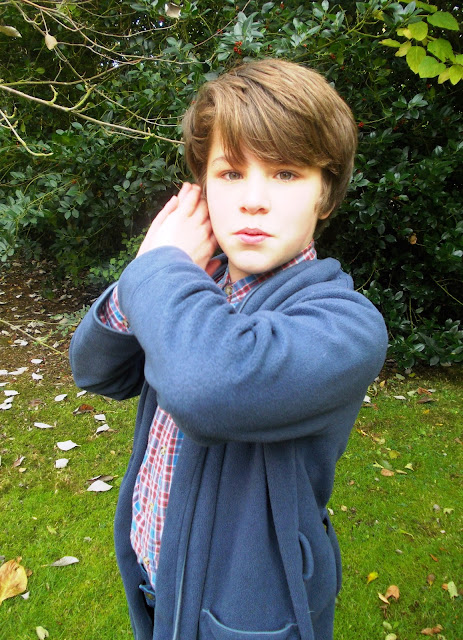 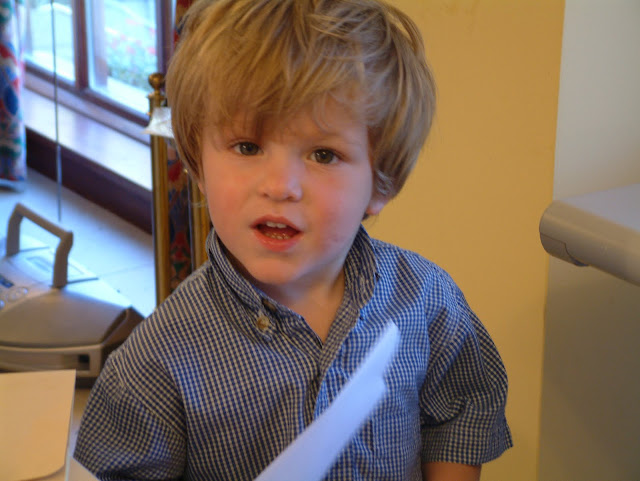 Questo è molto triste - riposa in pace. :( You must be brave.

oh gosh...that's so sad...and i can't immagine how powerless you are...but try to be good...he is in a better place FOR SURE! :(
xoxox

Dear Zoe, I have been so wrapped up in other things that it has taken me a while to respond to your last comment by clicking on to your blog. And now that I have... it's like the silence after an explosion.
I saw the terrible news at the end of October and the beginning of November, and thought of the family of the boy whose image was in the paper.
I have a 12 year old brother and I love him in the same way that you clearly adore Pierre. I can't even begin to comprehend the scale of loss and the size of his absence for you and your family. A spirited, beautiful boy - your tribute to your little brother has touched me deeply and I am thinking of you all.
Roz xx

Hello there pretty! :)
I am having my first giveaway. :) You might win awesome COSMETIC ORGANIZERS! ^_^
I am hoping for your participation. ^_^
Here is the link: http://thepiinkrouge.blogspot.com/2012/11/novemberrific-giveaway.html
Thank you so much! God Bless :)
Follow my blog. Will SURELY followed you back!<3 :)

I wish you the best during this hard time. I also have lost a loved one this season, and it sucks.

I hope you feel better and strong enough to return to the blogging community - you've been missed.

I'm sorry to hear about
your little brother :c
I kind of know how you
feel as I lost someone
important as well...
RIP