Ready for the Olympics?

Writing this, we are an hour away from the Opening Ceremony of the London 2012 Olympics - and watching the countdown on BBC 1 - green lawn, rolling hills, a little cottage, clouds on strings, peasant women in scarves and shire horses galore! Finally here - after what feels like ages of publicity and TV and Magazine Covers, even of Vogue, on the subject. Can't wait for it to start!

Salutations! Finally reached 180 followers, with my next target being the 200 margin and looking forward to being in Prague this Sunday. So many exciting things, even if this is one of my least active holidays ever - at this time of year, I'm normally at my grandmother's house in France.


I could have fashion-ed it with some of the many dynamic editorials of Sport directly on the subject of the Olympics, but since you are sure to find those easily enough, I instead wish to present you with this editorial I found of Lily Cole with a range of diverse gymnastics pieces... Gymnastics perhaps being my favourite part of the Olympics, in terms of events, since the Opening Ceremony is altogether the best bit - the artistry along with the pure skill. It's breathtakingly beautiful. If you have time, check out Nadia Comaneci at the 1976 olympics for Romania; always worth re-capping on.

I also could have given you pictures of actual Olympians, rather than Fashion models (as much as I like Lily Cole) but there are so many to choose from and since I will be supporting two teams (France and UK) even more! So, I just had to go for this striking, colourful imagery. 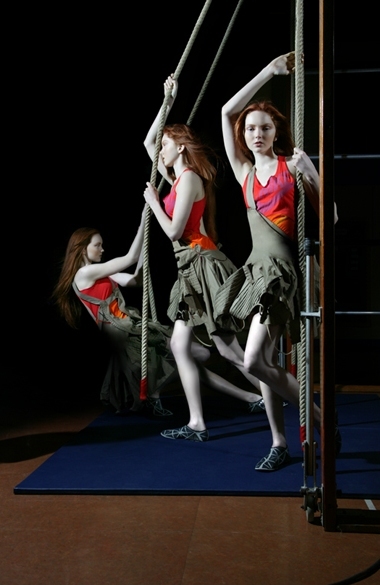 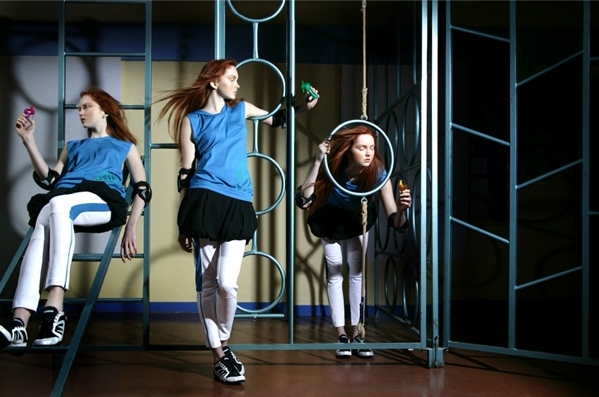 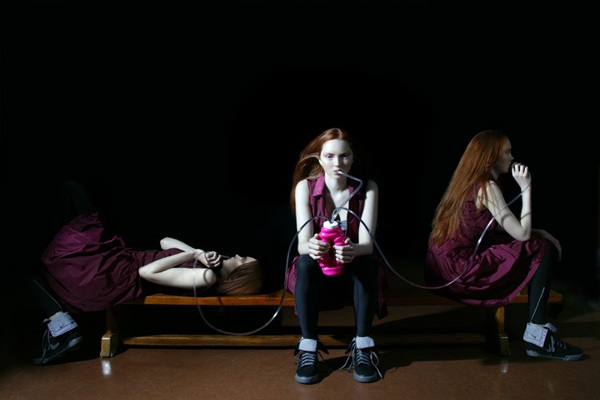 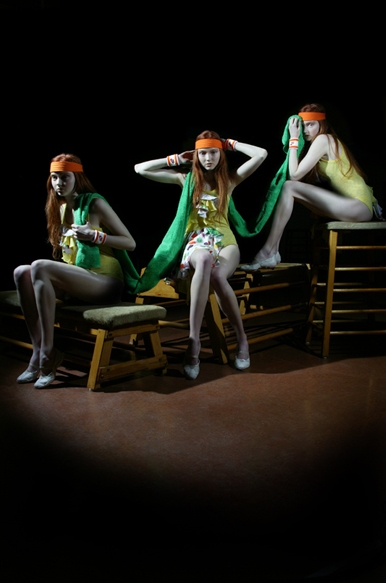 Things I am looking forward to (In Olympic Terms):

Personal Note: In Britain, this event has been given a lot of hype. Proof that I didn't organise it. I am a strong believer in lowering expectations - people will be less disappointed if they expect less, or more impressed if you will - so this spectacle had better be damn good. If I had done it, I would still have conducted it like it is done now, but I would have told everybody that it was just a little do behind the local pub with people prancing around in tutus. Then, you would be sure that, everybody would be blown away.

Big Flaw in this Plan: Nobody would turn up or tune in.

Anyway, I would stay and do more but there is an Olympic opening ceremony in fifteen minutes and we've just cracked open the crisps. Keep safe. Stay healthy. Thank you for reading the blabberings of somebody who is possibly insane, Do comment and please follow!

I am so looking forward to the opening ceremonies tonight. The Parade of Nations always gives me chills.

So excited for the Olmypics :) I'm actually watching the opening ceremony at this very moment!

I hate the USA's uniforms. They were made in China and include berets... You can't be more un-American then that.

This is my first time i visit here. I found so many entertaining stuff in your blog.we can follow each other?

ooh gosh i just follow all the opening ceremonya dn it was breathtaking!!
can't wait to see it again on youtube
xoxo

I love your blog! This post is awesome!
Check out my blog, write your opinion and maybe...follow?
Where are you from?

Great pictures! I love it!!

I've stayed up late
just to see the
opening ceremony of
the Olympics! And
I can tell you it
was worth it c:

i am so looking forward to watching some of the events i love. :)

thanks for visiting my blog and commenting. :)

have a great day!!

This editorial is different from the others I have seen themed with the Olympics 2012. Great photos! Lily Cole looks so fresh and cool!

Have an amazing weekend!
Love.

P.S. I'm having an INTERNATIONAL $75 Shopbop giveaway on my blog, so don't forget to enter! :)
A's Fashion Files
$75 Shopbop Giveaway!

Hi Zoe! Thanks so much for your comments on my blog. I love yours! I'm from the States (Louisiana) and thoroughly enjoyed the Opening Ceremony. The UK is filled with so much history. I love the way it was presented. Excellent post! I've been watching swimming and gymnastics.
http://www.averysweetblog.com/

Beautiful pictures and totally excited about the Olympics!
Thanks a bunch for stopping by and commenting!
Love
Juneli from Fashionably Yours