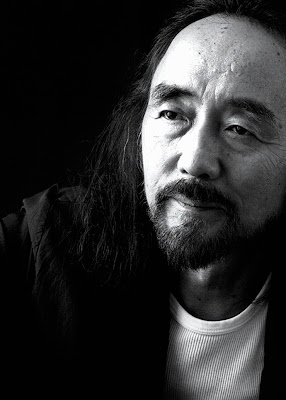 Hello! Not sure if you remember me - I am the person who did my last post just short of two weeks ago. Sorry. I can only hope you will understand how packed my life is at the moment... and not in a nice way.  I spent last week suffering from mock exams and, no joke, I have four scripts/passages from scripts to learn in less time than I would otherwise wish (and another one to learn by January, then possibly another by February then a full one by maybe March, or even February - again. Yay me!)

So my last post was a small break away from Japanese Fashion, and now I have come back to it with a vengeance, ready to write about the genius that is Yohji Yamamoto. Oh, and you may have noticed, I have changed the patterning of the title. I realised this would start looking stupid putting 'Pt.1, Pt.2, Pt.3 etc.' if I ever reached 'Pt.29' or something of the like. 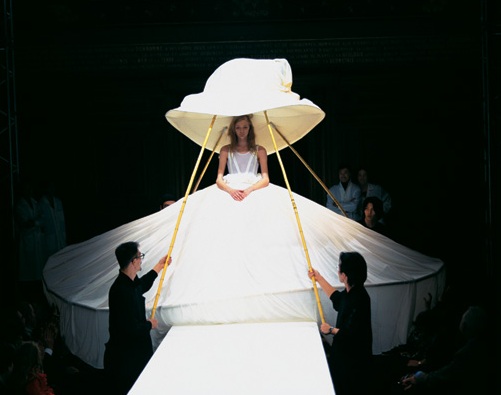 Yohji Yamamoto is famed for his abstract silhouettes, flat shoes and unswerving loyalty to the colour black and, in both my and the general fashion world's opinion, one of the most influential and talented designers working today. His clothes are both intellectual and romantic, combining modernity segues with Parisian Haute Couture. 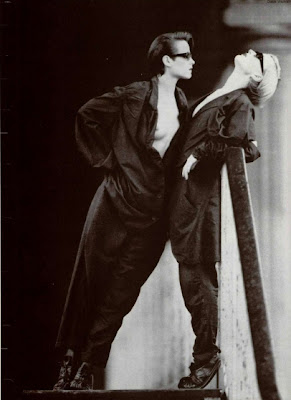 He was born in Japan in 1943. His Father died during the Second World War, and he was brought up by his mother, a seamstress.
He studied Law at Tokyo's Keio University before switching to Bunka School to do Fashion, from which he graduated in 1969. He established his own label two years later, in 1971, and his first show in Tokyo in 1977.
He made his Paris debut in 1981, along with his then girlfriend, the previously mentioned and talented, Rei Kawakubo. His look was dubbed 'Hiroshima Chic'  by the establishment, but became a status symbol for the urban and creative type.

His main lines are: 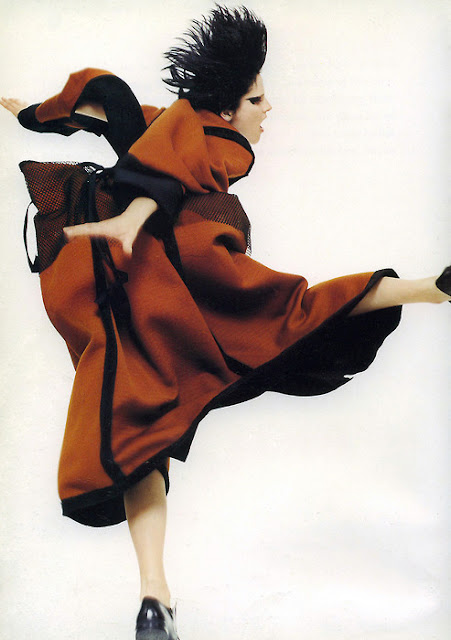 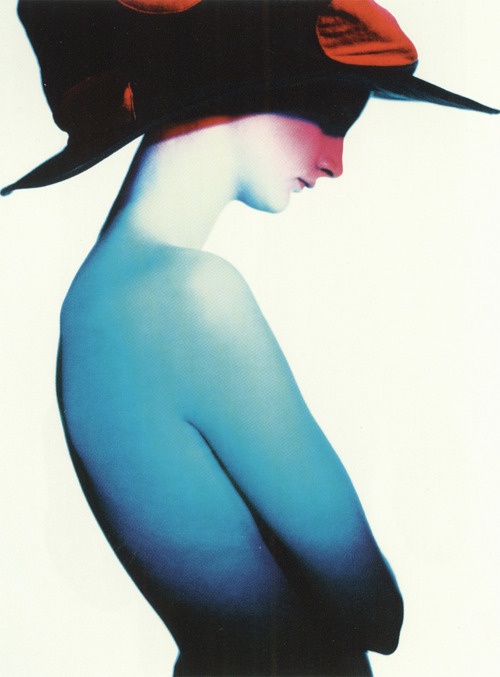 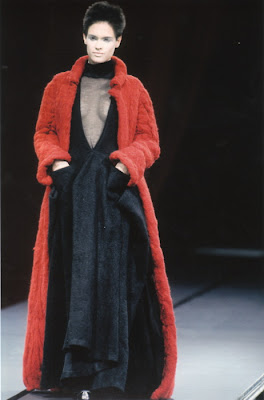 <<< I wanted to do a large variety of Yohji Yamamoto pieces over time, and I could not help but add this one because it is a collection from 1995... and it is sort of cute. 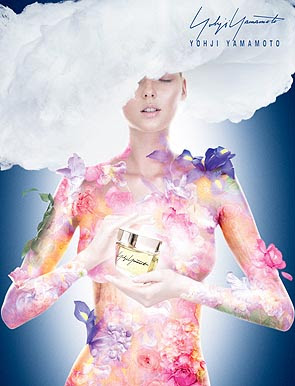 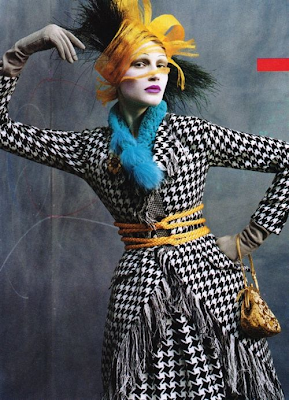 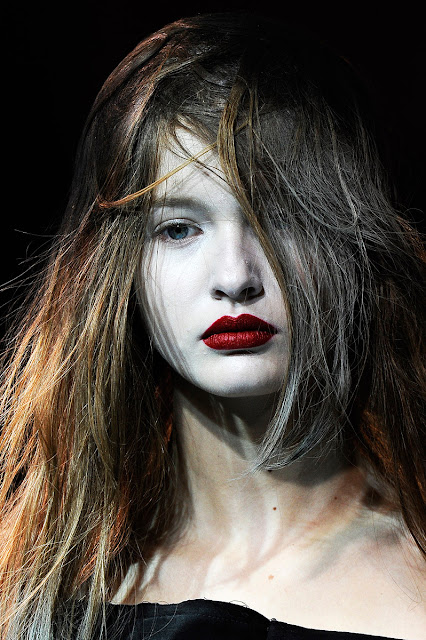 Really COOL!!! I LOVE the piccy at the end!!! GREAT blog!

What a great post ! So interesting.
Yohji Yamamoto is so talented and unique.
His clothes are so chic and modern.

I totally understand you. I should be sleeping right now or just learning but I'm trying to catch up some blogs..

I love all those pics! especially this one with red lips

Wow, what a true talent. Thank you for informing me of Yohji's work, I hadn't heard of him until now.

Thank you so much for your comment on my blog today. You truly brightened my day. It was such a nice comment. And you too can wear alluring dresses :)

i love him sooo much! always so creative!

beautiful pics!!!i'm following you!!! if you like mine, do the same!!!

he is a genius!!
I did a paper on him while studying my fashion design major... he is trully an artist.. great post..I'm glad you dedicated this to him..