Getting my act together.

I was considering deleting this blog and starting anew, with all the complexities and early lack of readers that that entails, but A) I have decided I have just invested too much into this. B) I'm too lazy to go through the whole process again. C) What's the point when I can simply re-brand?

I have been going through an intellectual crisis (only a minor one, don't worry) and my mentality was in the wrong place... somewhere in 17th century Scotland where I could live a happy hermit.

In the mean time, since abandoning this blog to the mercy of the wild beasts, I have cut my hair real short, got a perm and got a fringe. Amusing anecdote about the fringe: I didn't want it.  You see, I went to the hairdressers to get a trim and a perm and, before I could say anything and for no reason whatsoever, the hairdresser had started hacking a fringe into my hair. Not a cool fringe like Edna E. Mode or Cleopatra or Jane Birkin, a great big whopping jagged side fringe. When I called my friend Luna to sort it out and sent her a photo to show the extent of the damage, her initial reaction was: 'It looks like someone just chopped a chunk out at random'. Here is the picture of how it looked when the hairdresser first got her hands on it and, I am ashamed to say, I cried. 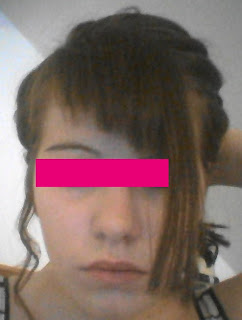 Oh yes. It was that bad since, as you can see, I don't even want to be associated with it. Luckily, my friend Luna sorted it out and it looks great! Big sigh of relief.

In other news, I had a brief work experience or internship if you prefer with the Fashion Desk of the Daily Telegraph, writing an article on the opening of a new Laura Ashley Hotel, doing the Style Agenda, finding ten pairs of awesome shoes under £100 and developing an irrational hatred of Diane Kruger - you would too if you had to find out what she's wearing in like a million photos of her, her and only her. It's not that she's awful, it's that when you're spending five hours looking at someone's personal style, Daphne Guinness or Marion Cotillard would have suited me far better.


So, what will you be getting out of me if you continue your loyalty to this blog? 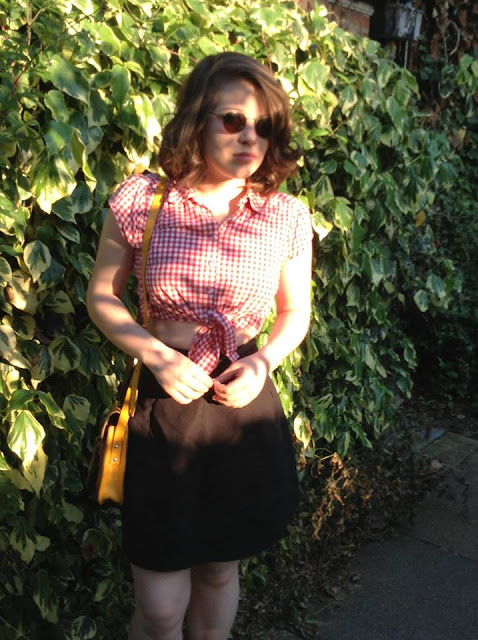 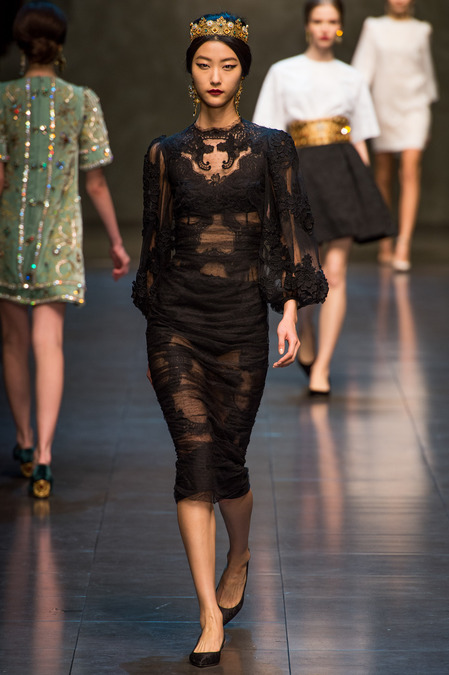 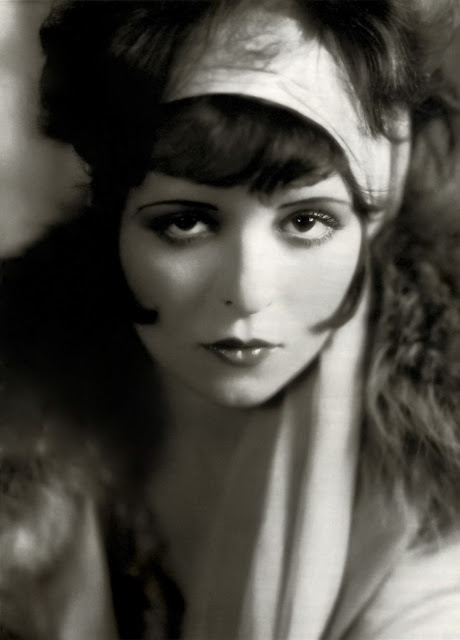 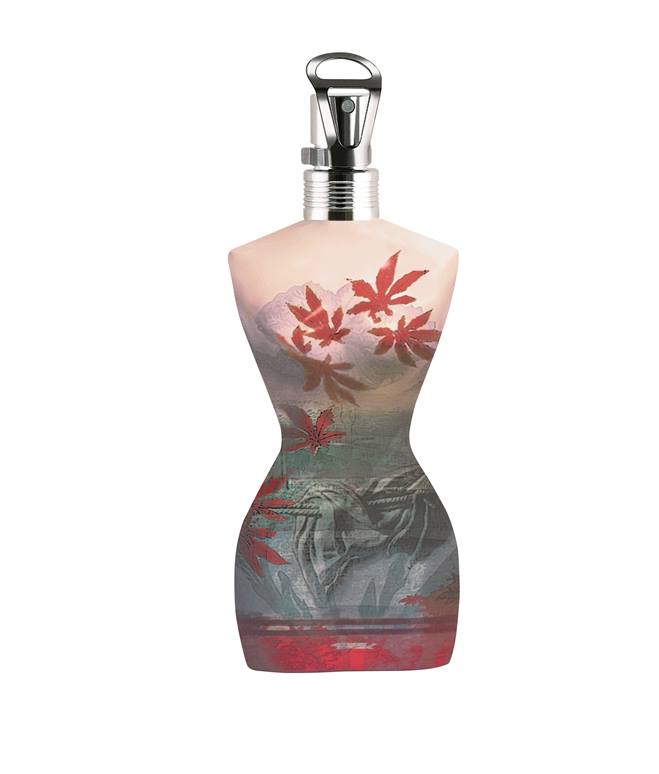 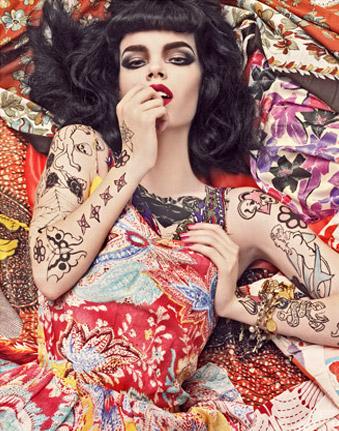 That sounds worth it to me, n'est ce pas? Because, believe me, I am not a deep and feeling person who writes this only for myself expecting nobody to read it, because that would be pretentious and angst-y. So I hope it's worth it to you, because I do work relatively hard at this blog.﻿﻿

﻿﻿On a last note, before saying goodbye and reminding you to check back soon: an iconic photograph. 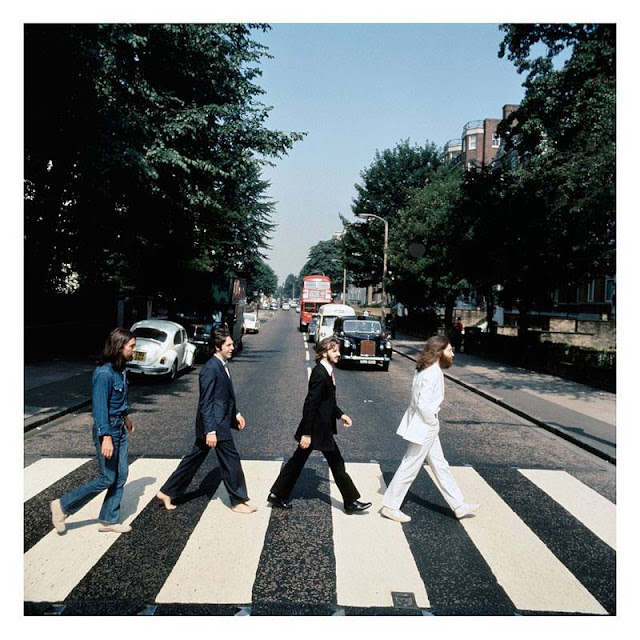 On this day in 1969, for the first time on a Beatles album, the front cover had neither the group’s name of the band nor the title of the album - simply the iconic photograph we have all come to know, taken on the zebra crossing near the entrance to the studios in London NW8.

I'm so happy that you're back, I was even going to write a creepy email asking where you were :-D
Wow, I think that hairdresser has some issues with scissors.... O_o Glad everything is okay now and that you'll be attending to the bloggy :-)
Waiting anxiously for your next awesome post :-)

I'm glad you're back - I've sort of missed you and kept checking back, hopeful you'd get back into it again.
The new design is pretty awesome too, though I think the new name will take some getting used to.

Now I've found you I promise to come back! You're witty, write engagingly and have a great eye for interesting images. Keep it us. x

Oh no about that haircut!! Ugh but you're awesome to just keep swimming along.

Starting a new blog sounds hard. I say go with what you've got and you can always change things up in the future. I look at my past blog posts and always cringe a little, but hey, we're always evolving...

Sucks about your haircut :-( I personally hate going the beauty salon because I am always afraid of this happening! Good thing you were able to get it fixed :-)